In 2006, solar production was negligible in NYC due to extensive barriers including technical, policy and lack of incentives, standardization or cohesion among agencies and utilities.

Sustainable CUNY, as an objective and trusted university, initially formed the NYC Solar Partnership in 2006, working collaboratively with the New York City Mayor’s Office of Sustainability, and the New York City Economic Development Corporation (NYCEDC) in developing and implementing comprehensive plans for large-scale solar integration and the associated economic development in New York City. This strategic approach has resulted in Federal, State and City support for key programs that Sustainable CUNY implements on behalf of NYC, in collaboration with over 40 key partners.

In 2014 Mayor Bill de Blasio committed to continuing the Partnership and instilled a comprehensive initiative under One City: Built to Last that includes a broad Solarize NYC initiative and the Shared Solar NYC community shared solar program led by Sustainable CUNY. The plan also included the largest commitment by any Mayor in the Country: 100 MW of solar on City-owned buildings and 250 MW of solar in the private sector over the next decade. 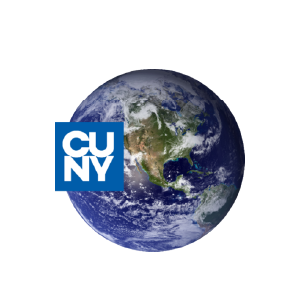 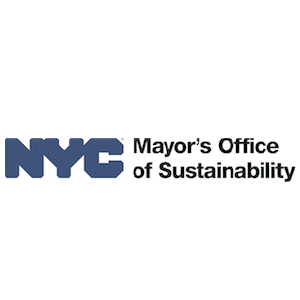 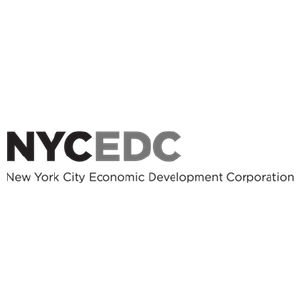